Cities and metropolitan areas offer great connectivity options, job opportunities, and just about everything you need in an arm’s reach. But city-dwellers often miss the greenery associated with the countryside. Besides the aesthetic loss, the vanishing greenery and tree cover have exacerbated the air pollution in urban areas. And green roofs are rising in popularity as an elegant and aesthetically pleasing solution to all of these problems.

What are green roofs?

Green roofs or living roofs are roofs of buildings on which plants and other vegetation can grow. These roofs are reinforced to hold the weight of the arrangement as well as the plants. While many residents often grow plants in pots or grow bags, these are not technically green roofs, all though they may offer some of the benefits of a green roof.

A green roof has a layer of soil on top of the roof for growing the plants. The soil layer thickness could be between 2 cms to 30 cms, depending on the type of green roof. There will be additional layers for drainage, proper rooting, waterproofing, etc. While these roofs have been gaining a lot of popularity these days, they are not exactly a new technology. One of the most notable green roofs on top of the Chicago Cityhall was built in 2001. Spread out over 3530 sqm, the roof has over 20,000 plants of around 150 different species.

What are the benefits of green roofs?

Through evapotranspiration, trees absorb heat from the atmosphere and reduce the ambient temperature. It will also reduce the amount of sunlight directly hitting the building. They trap the heat during the mornings and keep the building warm at night, and help reduce the energy costs associated with the building.

Studies have shown that urban areas tend to be warmer than the surrounding rural areas, creating what is termed as a heat-island effect. For example, the Kansas City metro area was found to be 4.6 degrees Fahrenheit warmer than the surrounding area. This is because traditional construction materials which absorb heat are more common in urban areas than in rural areas. Besides the obvious discomfort, this creates a chain reaction from the increased HVAC needs, which results in high energy needs, which can cause disruption in the supply of electricity and increased consumption of fossil fuels for producing electricity, which creates a further pollution problem.

Multiple studies have shown that green roofs are a viable option to mitigate the heat island effect and keep cities cool.

Stormwater run-off is a major problem in urban environments, and cities invest a lot in stormwater management systems to prevent flooding. It’s difficult for stormwater to percolate into the soil in a concrete covered environment. This overwhelms the sewage system causing overflows and flooding. Studies have shown that green roofs retain a lot of rainwater, both by the plants and within the medium and can mitigate the issues caused by stormwater run-off.

Green roofs are aesthetically pleasing and serve as a habitat for wildlife.

Green roofs bring a touch of greenery and plant life to the urban environment and as you can imagine, make the building and the city as a whole look better for the eyes. Instead of a concrete and glass environment, you can bring a touch of nature to your city without wasting too much land.

They can also act as a habitat for wildlife. The constant development activities and destruction of habitats have contributed to the disappearance of many birds, animals, butterflies, and other wildlife. Green roofs can help bring some of these creatures back to the city environment.

What are the types of green roofs?

Green roofs are classified based on the size and type of plants that can be grown on them. There are essentially three types of green roofs.

With intensive green roofs, you can have a very diverse variety of plants and trees. Just about anything without an invasive root system can grow well here. But these also require a lot more maintenance and has detailed irrigation systems. The growing medium can be anywhere between 8 to 12 inches high. They’re highly versatile and you can use them to make full-fledged gardens or playgrounds on top of a building.

These are a pretty good option if you’re looking for a low-cost low maintenance green roof system. An extensive green roof system has a growing medium of height between 3” and 6”. Because of the low weight requirements, they’re preferred for retrofitting old buildings with green roofs. They can support succulents and other plants which don’t require a lot of water. These systems don’t have a dedicated irrigation system, and in some cases don’t need watering after a year or so.

As you may have guessed, these are somewhere in between intensive and extensive green roofs. These roofs can support herbs, shrubs, and other medium-sized plants. They are usually designed to specific requirements, to bring in the best of both worlds.

What are rooftop ponds?

Rooftop ponds are considered to be a type of green roof, though they are not that popular, probably because of the maintenance cost involved.

What are the steps for installing a green roof?

The main factor in installing a green roof is the weight your roof can hold. If you’re building something new, make sure you consider the type of green roof you want and reinforce the roof accordingly. But if you’re retrofitting an existing roof, a structural engineer can inspect it and determine the type of roof that you want.

Besides the initial cost of installation, consider the maintenance costs as well. As you may know, some plants require extra care, so this may come up on top of the cost of the roof. 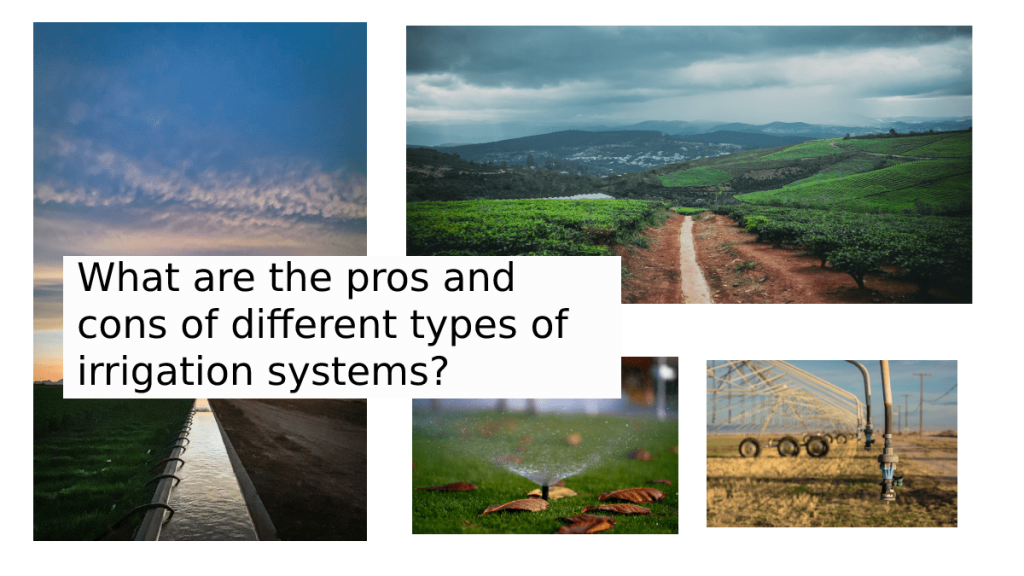