According to UN, around 700 million people in the world suffer from water scarcity. The number is expected to reach 1.8 billion by 2025. Access to clean and potable water is a human right. It is one of the basic necessities to sustain human life. Data collected by the World Health Organisation shows that around 2 billion people around the world are using a contaminated water source. In this situation, well-designed water treatment systems can make a difference.

Besides making drinking water available, what are the applications of water treatment?

The specific application of water treatment plays a signifcant role in the design of the system. The purity of water produced from a treatment system is defined by the application. For example, consider the water used in Super Kamiokande, a neutrino detector in Japan. The water used is so pure that it can dissolve metal. This level of purity is achieved by constant filtration and repurification and using UV to kill any microbes.

What are the impurities found in water?

Identifying the impurities in a water source is the first step in designing a water treatment plant. If water from a given source has a high amount of organic matter, processes to reduce the biological oxygen demand will play a much bigger role. When treating water from a chemical or manufacturing plant, it is likely to have huge amounts of chemicals specific to the industry. Or sometimes, water from a source simply has a high concentration of a specific mineral.

The most common impurities found in water are

These are usually minerals or other chemical substances dissolved in the water. Most of them are colourless, but some of them can cause discolouration of water. These impurities can cause damage to the water distribution infrastructure or process equipments, apart from the health concerns.

These impurities are not fully dissolved in the water and are clearly visible. They are usually clay, silt, animal and plant matter, etc. They are usually removed first in the treatment process, as they can clog up the system.

These particles are smaller than suspended particles but larger than dissolved impurities. As the name implies, they form a colloidal solution with water. Unlike suspended particles, they cannot be filtered out, and they don’t settle down. It is difficult to remove them solely through physical processes.

What are the steps involved in water treatment?

As mentioned above, the exact steps or process depends on the application as well as the impurities involved. But generally, the following steps are involved.

This is exactly what it sounds like, it screens out impurities from the water. Depending on the source, there could be multiple screening steps. Here the water goes through a set of horizontal bars that trap the solids. If the water source contains large solids, such as plastic waste, wood, etc, they’re removed in a preliminary screening. Here the distance between the horizontal bars is high. Then in a secondary screening, small particles are also removed.

In this step, the water is allowed to stand still without being disturbed, and the suspended particles are allowed to settle down. The process can be done continuously as long as the flow velocity is slow enough to allow settling. The tank is designed to encourage sedimentation and prevent particles from becoming suspended again due to any disturbance.

While the coagulation and flocculation may appear to be the same, the actual chemistry is different. In some colloidal suspensions, the particles don’t come together because of similar charges repelling each other. Coagulation removes these charges, while flocculation is more about the mixing that brings together the particles.

Filtration is one of the most common and widely understood processes. Water is passed through a filter membrane and particles smaller than the pores on membrane get filtered out.

Filtration can be anywhere from a simple sand filter to ultra and nanofiltration, and if you apply pressure, you get reverse osmosis. In a sand filter, the water is passed through a bed of sand and the impurities get trapped among the layers of sand. For ultrafiltration or nanofiltration, filter cartridges are available. These are horizontal cylinders in which filter membranes are stacked in layers and the water passes through them.

This step is used to remove microorganisms from drinking water. The process is also important for applications in which sterile water is necessary, such as various biotechnology labs, manufacture of pharmaceuticals, etc.

The most common technique for sterilisation is chlorination. It is easy enough and not expensive. But chlorination is not effective enough to remove all the microbes. UV light is another technique and is highly effective.

Depending on the application, other treatment steps may be involved. For drinking water, fluoride may be added to the water. The steps depend on the desired purity, application, and water source. 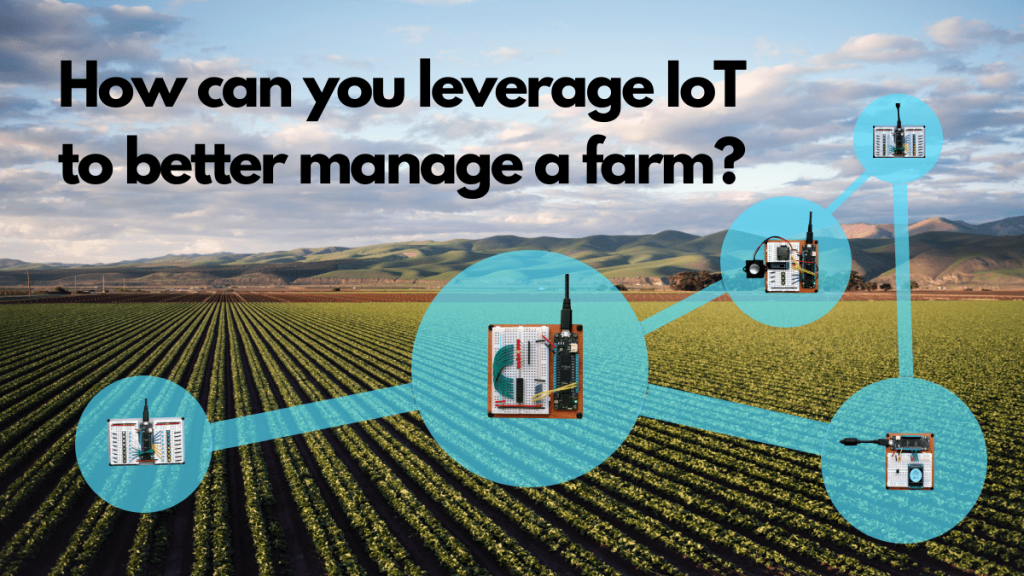 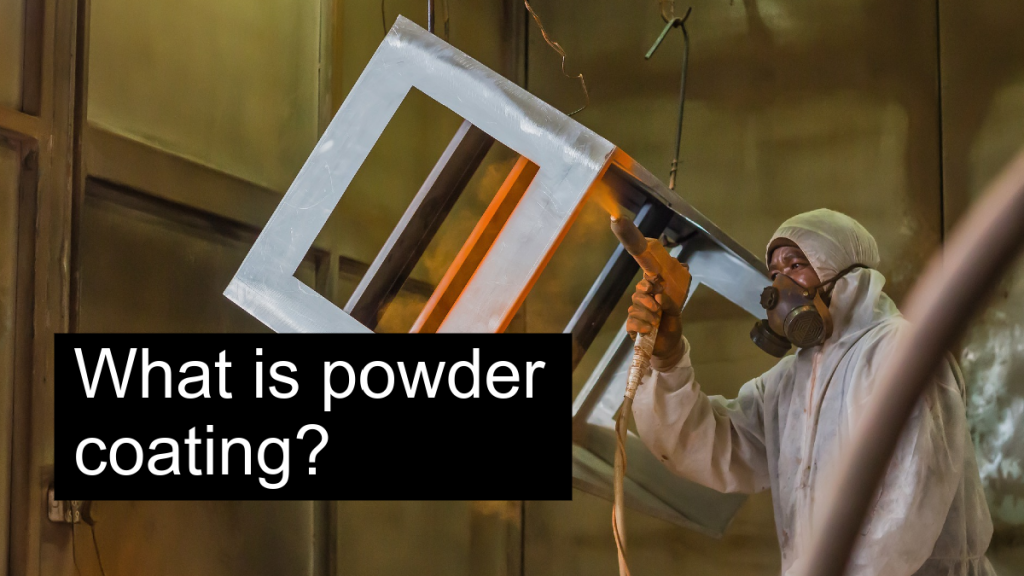