Since its ideation in the 1970s, 3D printing has held a lot of promise. The first time I heard about, I was very excited at the idea that I may be able to print whatever I want at some point in the future. Around 10 years ago, most of the 3D printing was using only 1 or 2 materials at a time. Metal or concrete 3D printing was seen as experiments or mere proof of concepts. 3D printing has definitely come a long way since then.

With the COVID 19 pandemic, 3D printing has appeared quite a lot in the news. An Italian 3D printer company came into the spotlight recently when they printed around 100 life-saving valves in 24 hours when hospitals ran out of stock. Many others have been using this innovative technology to print PPE, ventilator parts, face shields and reusable masks during this crisis. What initially began as a technology to make one-off functional and aesthetic prototypes have now transformed into a proven method for mass production.

Let’s have a look at some of the latest innovations happening in 3D printing.

One of the main problems with 3D printing was that it can only use a very limited number of materials. This limited the use of 3D printing to make end-use products. You can’t really use plastics to build everything.

In metal 3D printing, a small layer of metal powder is spread over the build surface, and a laser heats up the powder to melt or fuse them to build a layer. Then the platform moves, a layer of metal powder is spread over the first layer, and the laser repeats the process. This is repeated again and again until the printing is complete. Once its over, the prototype is covered in metal powder. A big difference from polymer 3D printing is that, in metal printing, the prototype is attached to the building platform through support structures. So in the end, the prototype is separated from the platform by cutting them off.

Now, this is really cool. You can print parts for a car, or guess what? Even a complete rocket engine. Relativity Space, a rocket company based in LA, is using the world’s largest metal 3D printer to build rocket engines. Now if you really think about it, rockets are not the only way 3D printers may play a role in space exploration. Imagine this, instead of transporting things that may or may not be required while travelling to a different planet, if you could carry a 3D printer and just make things as needed, things will be a lot simpler, don’t you think?

And metal 3D printing has opened up the possibility of using 3D printing in many industries, that were hesitant before because of material limitations. Aerospace and automotive industries have started adopting 3D printing into their production process. Particularly in the aerospace industry, setting up tools and assembly processes will further increase production costs. 3D printing creates a tool-less production process, and even one-off parts do not create additional cost. And unlike conventional manufacturing processes, 3D printing offers much more design freedom, without limiting them to straight lines.

Concrete 3D printing has now become more mainstream. What was an experimental technology in the beginning, has now transformed into a widely accepted construction technique. And the cost associated with them will blow your mind. ICON, based in Texas, have demonstrated that with their 3D printing technology, an entire house can be made for around $4000. And, the best part is that they can do it in 24 hours. One of the interesting aspect of 3D printing a house or building is that the buildings can be in much more diverse shapes. Curved walls are not a problem for concrete 3D printers.

A concrete 3D printer works pretty much the same way a conventional 3D printer works. The nozzle moves in 3 different axes to point the nozzle at the spot where concrete is extruded. Now the extruded concrete is optimised so that it hardens quickly enough so that the next layer could be added on top, but liquid enough so that it doesn’t form clogs in the connecting tubes or nozzles. For extra strength, fibres or other additives may be added to the mix.

But a concrete 3D printer resembling a conventional 3D printer multiplied in size will have some obvious limitations. To overcome this, some companies use a single robotic arm, often attached to an autonomous vehicle to extrude the concrete.

Right now, 3D printers are capable of building only walls and foundation. The process is paused while plumbing and wiring are carried out. I’m guessing a combination of robots and 3D printers may be capable of doing the whole job in the future.

3D printing living tissues is still an experimental process, but it shows immense promise. The idea is that one day we may be able to print organs as required. Advances in stem cell technology have made 3D bioprinting much more closer to reality.

Unlike regular 3D printing, bioprinting requires polymers and growth factors that are absent from the final product. And after printing, the final product, the tissue or the organ is further grown to achieve the final state. A bioink, which is a combination of living cells and other substances that help tissue formation through adhesion, cohesion and proliferation is used for the process.

One of the main areas of research is in bone grafts. Researchers have developed bioprinted scaffolds which when implanted into the patients body, completely transforms into a bone. Researchers have also experimented with 3D printers that can directly print skin cells into a burn wound.

A major hurdle with 3D bioprinting is that, the tissue or organs need support or scaffolding, as they cannot initially support their own weight. To overcome this a group of researchers are experimenting with bioprinting in space. The idea is that in microgravity, the printed parts may maintain the structural integrity even without scaffolding or other structures. Techshot, an American company has already tested their bioprinting facility onboard the ISS.

3D printing can create a revolution in almost every industry. It can one day cope with donor shortage for organs, fast track building construction and bring down costs in many other industries. It truly is a remarkable innovation, and what it can do, remains to be seen. 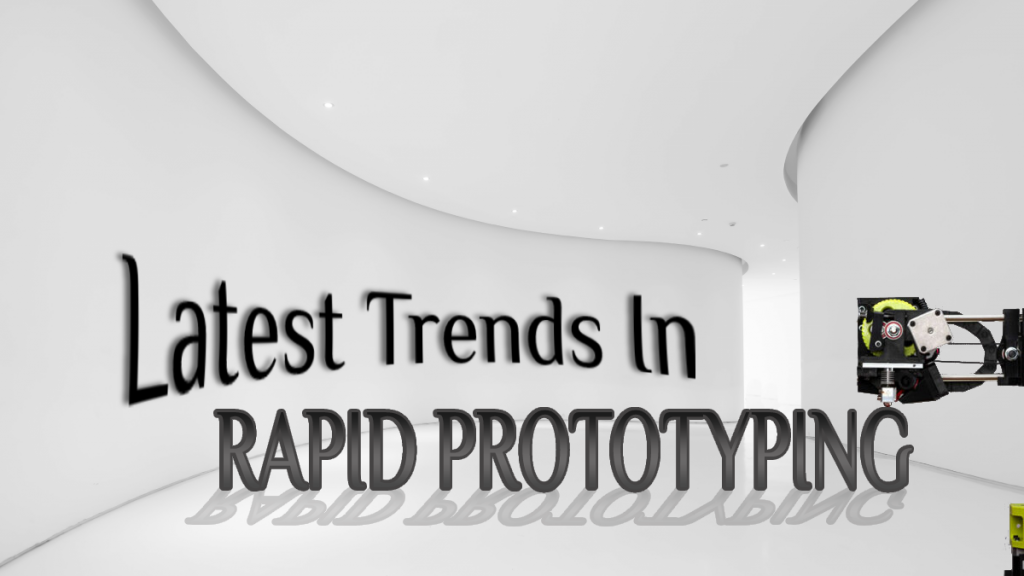